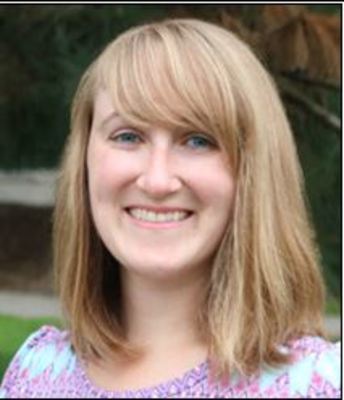 Dr. Danica Ommen is currently an Assistant Professor in the Department of Statistics at Iowa State University where she collaborates with the NIST-funded Center for Statistics and Applications in Forensic Evidence (CSAFE) Center of Excellence. In 2017, she received her Ph.D. in Computational Science and Statistics from South Dakota State University. Her Ph.D. research was focused on finding statistically rigorous approximations to the value of evidence for use in the forensic identification of source problems. She previously received her B.S. in Mathematics in 2012 and her M.S. in Mathematics with an emphasis in Statistics in 2014, also from South Dakota State University. Prior to graduating, she participated in the ORISE Visiting Scientist Program with the Counterterrorism and Forensic Science Research Unit at the FBI Laboratory where she learned about the science behind trace element analysis and analysis of impression and pattern evidence. This program furthered her interested in the statistical analysis of trace elements from materials such as copper wire and aluminum powder, as well as the statistical analysis of handwriting. Dr. Ommen also served as a visiting researcher with the statistics group at the Netherlands Forensic Institute in 2016 where she worked to advance her knowledge of the relationship between the different statistical paradigms for forensic evidence interpretation. She has presented her research work at many national and international conferences and is the first recipient of the Stephen E. Fienberg CSAFE Young Investigator Award.