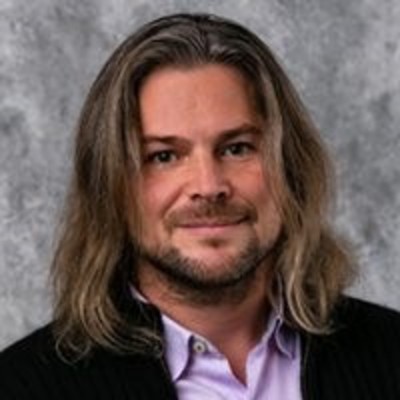 Cedric Neumann is an Associate Professor of Statistics at the South Dakota State University. Cedric’s main area of research focuses on the statistical interpretation of forensic evidence, more specifically fingerprint, shoeprint and traces. Prior to joining SDSU, Cedric worked for the Forensic Science Service (FSS) in the United Kingdom. As head of the R&D Statistics and Interpretation Research Group, he contributed to the development of the first validated fingerprint statistical model. This model was used to support the admissibility of fingerprint evidence in U.S. courts. Cedric has a Ph.D. in forensic science from the University of Lausanne, in Switzerland. He received several awards for his implementation of his thesis work at the United States Secret Service.