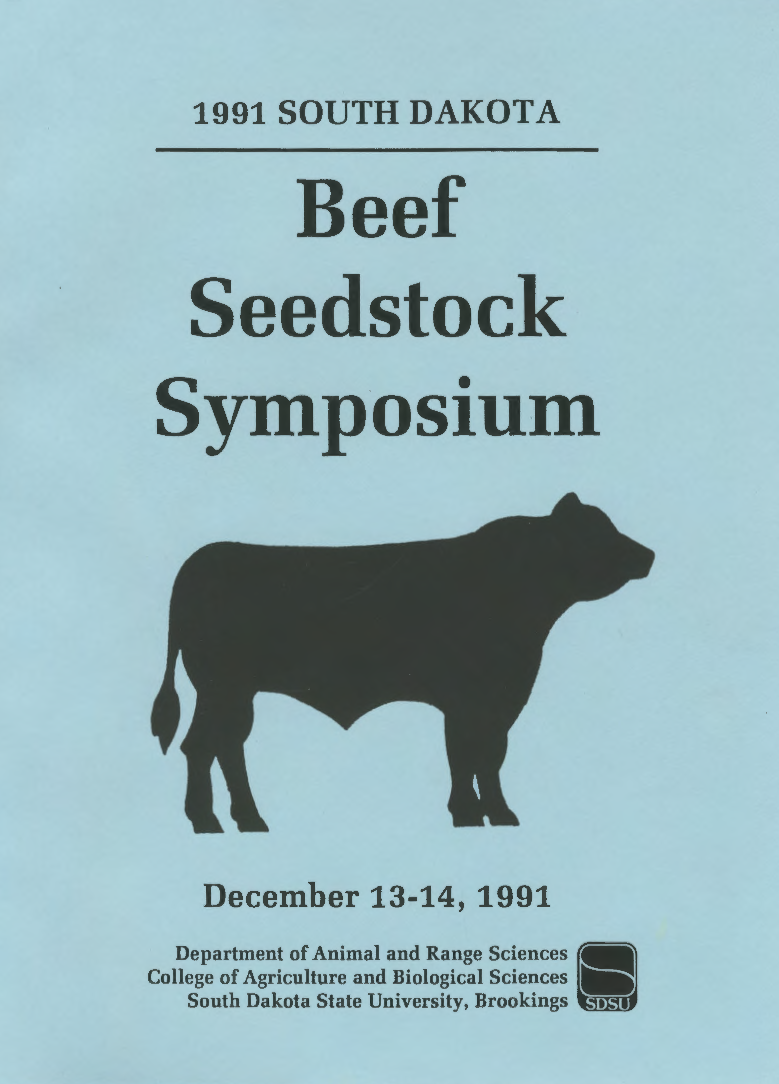 Many cattlemen believe reducing dietary energy during late pregnancy will decrease fetal size resulting in improved calving ease, whereas increasing energy will increase fetal size leading to a higher incidence of dystocia. Generally speaking, research has shown that lowering the energy allowance will decrease birth weight but will not significantly reduce dystocia. At MARC, Hereford and Angus 2-year-old heifers were fed three levels of energy (10.8, 13.7 or 17 .0 lb TDN/head/day) for 90 days prior to calving. Increasing the level of dietary energy resulted in increased birth weight but not increased dystocia; in fact, the incidence of calving difficulty was lower in the medium and high energy groups than in the low energy group.